If condom comes off during sexual intercourse, do not use the same condom again, one should always use a fresh condom in such a scenario

Not only the pleasure of lovemaking but also safety and protection needs, are to be kept in mind

How to use:
Put the condom on the erect genital just before indulging in sexual activity

The rolling direction should be on the outside.

If the roll is on the inside it indicates that condom is inside out. Inside out condom should not be used

While squeezing the end with one hand, one should put the condom on top of the genital and roll it with the other

Once ejaculation is reached, and genital is still erect, hold the condom firmly, and remove it carefully to avoid the spillovers

There are no reviews yet. 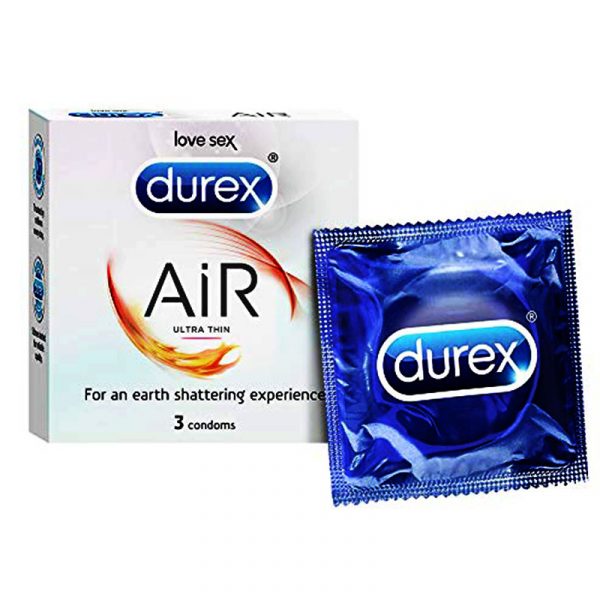 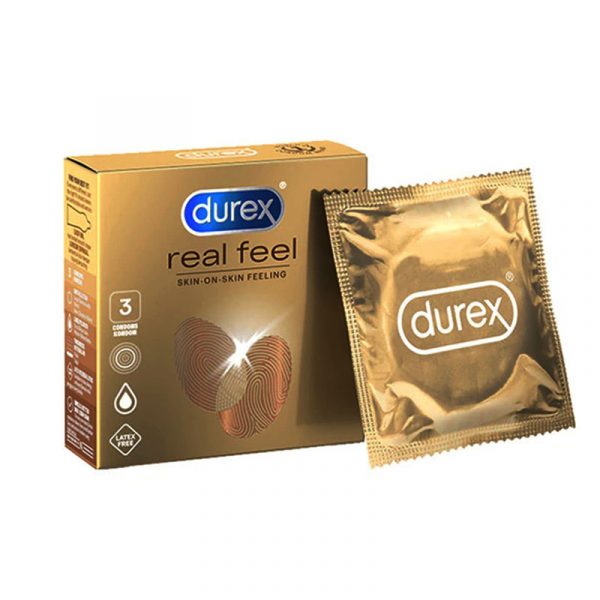 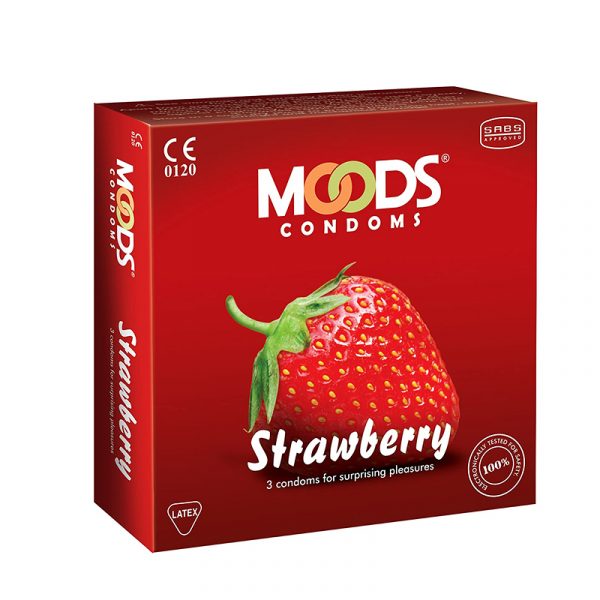 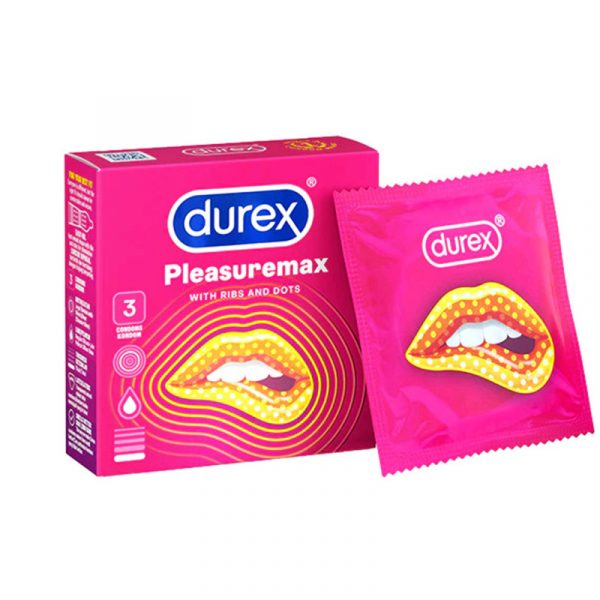 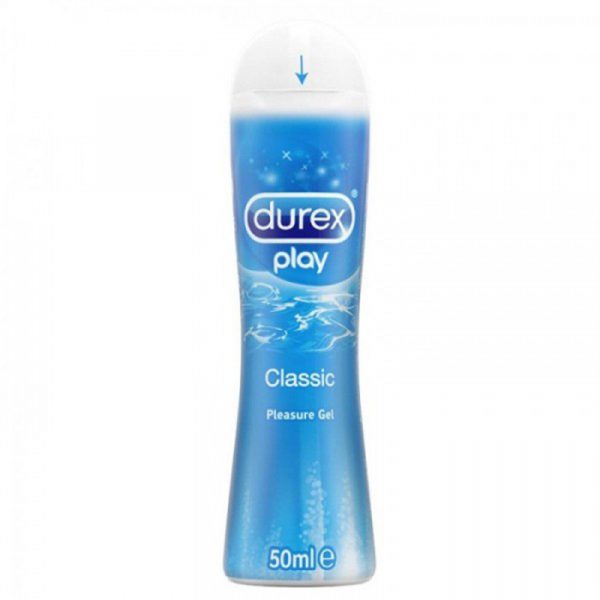 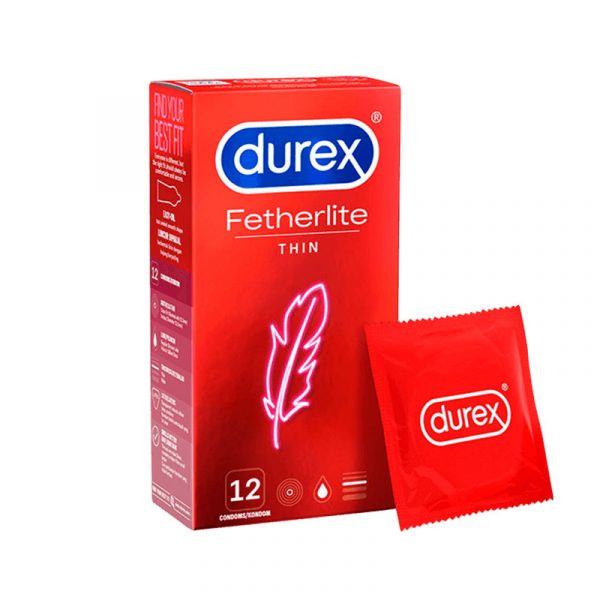 Free delivery on all orders to Male', Hulhumale', Boats And Villingili Ferry Dismiss